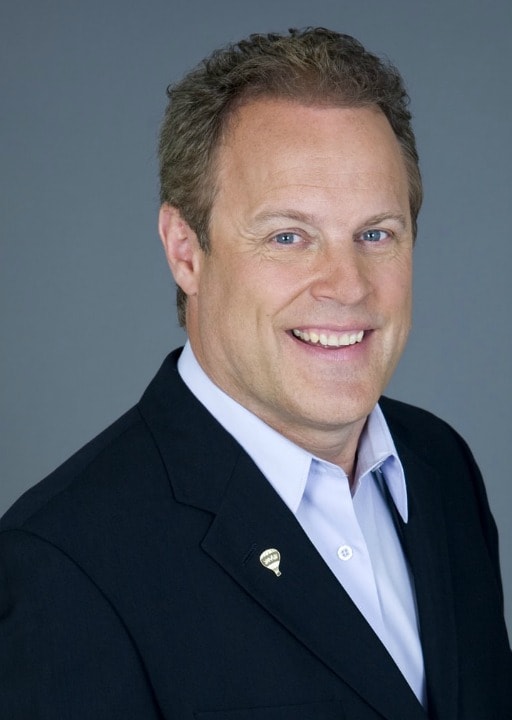 “We called Sandy six months ago when we first thought about selling our home. Sandy patiently guided us through the whole process from staging our home to successfully selling it for more than full asking price in only two days.

If you are thinking of selling your home and want results … call Sandy and start packin’ ! We’re glad we did!”

He greets you with a firm handshake and a broad smile, his charm and friendly nature immediately put you at ease.

Born and raised on a poultry farm in rural Prince Edward Island, Sandy learned the value of hard work and discipline at an early age. Upon completion of his Engineering degree and his Masters degree in Business Administration from Dalhousie University in Nova Scotia, he earned a position with the marketing department of Northern Telecom in Brampton.

After three successful years at Nortel, Sandy discovered a passion that would change the course of his life… Real Estate. He had found the opportunity to make a positive contribution to the Brampton community that he and his family have called home since 1985.

Sandy has been the #1 Sales Representative in Brampton for all Real Estate Companies every year from 1999 to 2010, based on the number of listings SOLD, as per Toronto Real Estate Board statistics!