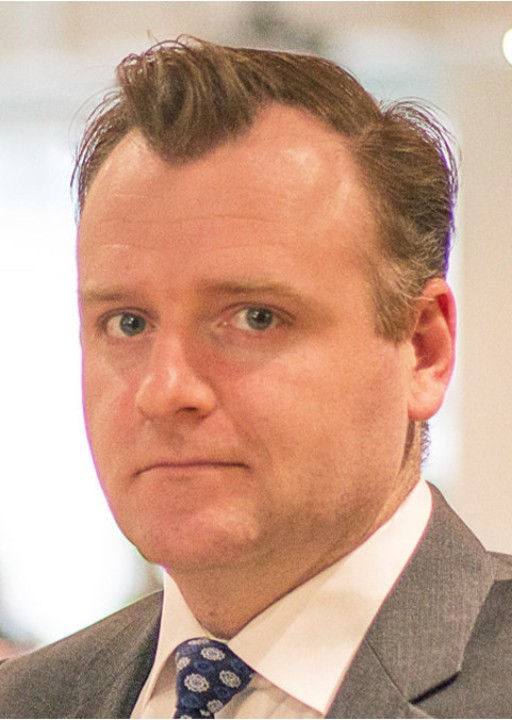 Most of all, Alex took care of a lot of things behind the scenes and made the experience very simple and stress free. I would highly recommend him for others.

Alex J. Wilson is an award-winning Sales Representative and is now the Broker of Record at RE/MAX Wealth Builders Real Estate. After earning an Honours degree in Economics and Finance from the School of Business and Economics at Wilfrid Laurier University, he knew he wanted to get into the Real Estate industry.

Since 2013, Alex J. Wilson has been the top agent at RE/MAX Condos Plus out of 150 agents. When you have the top agent at the top condominium brokerage in Toronto you know you are getting the best.

Alex has also consistently been in the top 1% of Condo Sales in Toronto since 2009 and has been a member of the Platinum Club from 2009 and became a member of the RE/MAX Hall of Fame in 2012. This success has allowed him to develop relationships with all of the real estate developers in Toronto.

Alex J. Wilson has significant international experience, having traveled the world marketing Toronto Real Estate to the international community, including Ireland, England, China (Beijing), and Hong Kong. Whether you are looking for investment, development, or relocation of your family, Alex can help.

Toronto, with a population of 2.79 million people (5.5 million in the GTA – Greater Toronto Area) is heralded as one of the most multicultural cities in the world and is ranked as the safest large metropolitan area in North America by Places Rated Almanac. Over 140 languages and dialects are spoken here, and just over 30 percent of Toronto residents speak a language other than English or French at home. Wherever you are from, you will feel comfortable in our city.

Alex has created over 200 videos for you to learn more about Toronto and stay up to date on new projects being released so check them out today!