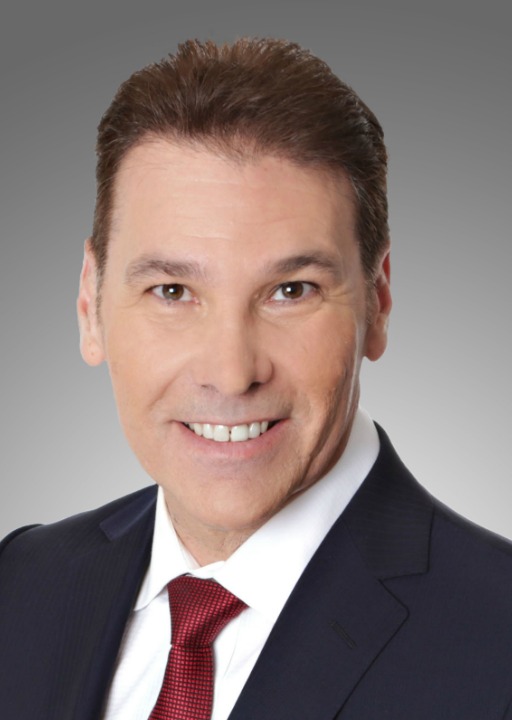 We have dealt with Rob Golfi and his team on more than one occasion and I highly recommend them. Rob knows the business inside and out and Rob and his outstanding team get the results you hope for and more, whether you’re buying or selling.

Rob’s career in real estate began in 1997 and putting the needs of his clients first has always been a primary principle. As his career grew and with changing times in the marketplace, Rob realized that the team concept was the next step in order to maintain the same level of service that his clients had come to expect. Hence, “ The Golfi Team” was formed, comprised of a select group of individuals who work well together and share Rob’s team philosophy. Today his team consists of over 15 sales representatives, 3 full time administrative staff members as well as an on-site graphic artist.

Rob’s experience and aggressive negotiating skills are key in this business. Any agent can list your house, but Rob’s knowledge and ability to negotiate constructively gives his clients peace of mind in dealing with the single most important investment in their lives. Rob has an extensive marketing background that compliments his real estate career. He has achieved an impressive visual identity in the market place. Rob also prides himself on his ability to stay current with in the industry and to remain competitive in the marketplace. He is extensively active in Social Media and Internet Marketing and sees the growing trend and impact of the internet on Real Estate. His hard work and dedication has awarded him the honour of consistently ranked in the Top 10 of nearly 2500 sales agents in the Hamilton-Burlington and Niagara Area